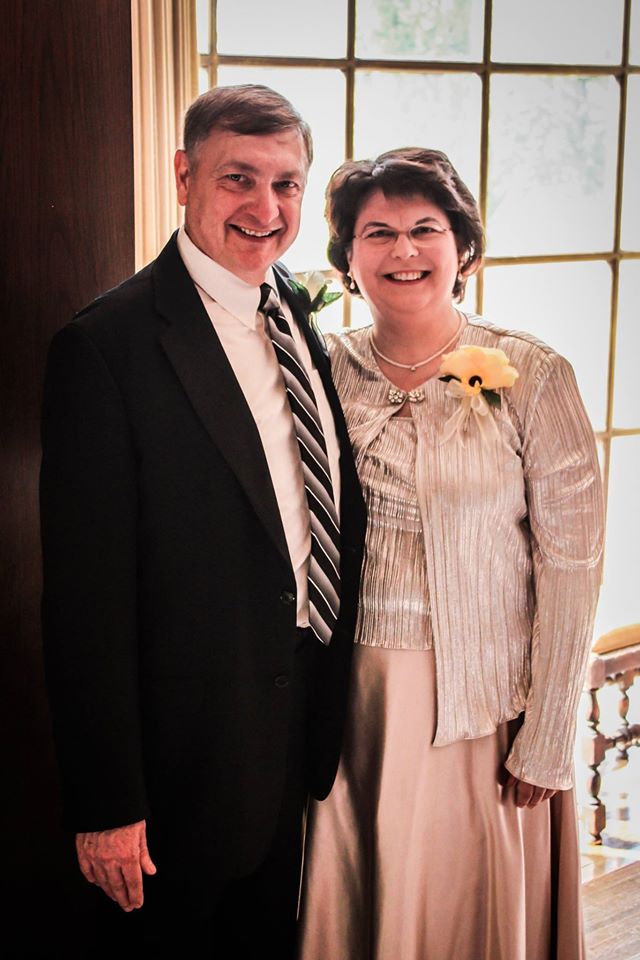 Pastor Darrel Mohler grew up in a Christian home on a farm in southern Minnesota and heard the gospel regularly. At age 16, he accepted Jesus Christ as his personal Savior. In 1974, he graduated from Pillsbury Baptist Bible College and was hired as the Youth Pastor in his local church. In April of 1981, he was ordained to the ministry and married Jane on June 20. In February of 1983, he was called to help 10 men start Victory Baptist Church, where he served the Lord faithfully for over 31 years. In April of 2016, he accepted the call to pastor Calvary Baptist Church in Manning.